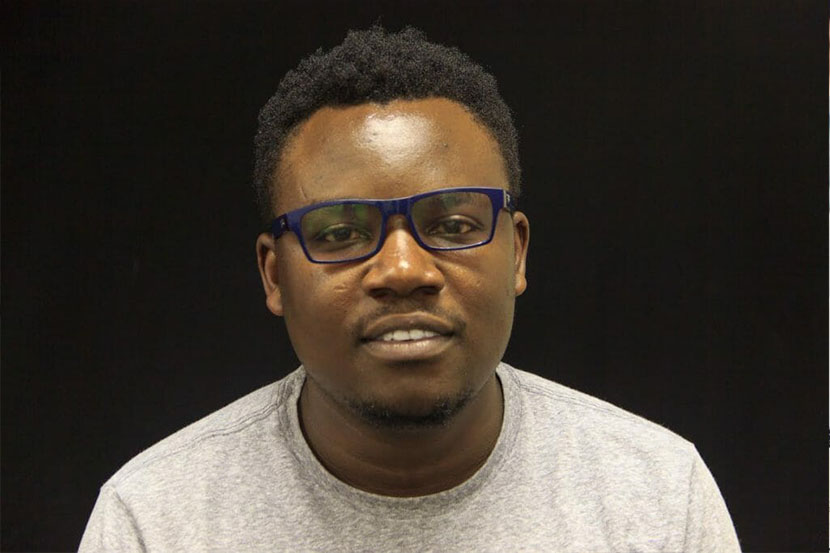 Tawanda Kembo has been geeking out about bitcoin since 2012 and has been deeply involved in bitcoin and the blockchain technology since 2013. Tawanda is 4th generation entrepreneur who co-founded Golix, the company running Zimbabwe’s bitcoin exchange. Tawanda has launched, contributed to and consulted for several blockchain-related projects in Africa so he understands the bitcoin landscape in Africa very well. Tawanda has spoken at several blockchain conferences worldwide, is a widely published author of bitcoin-related articles and blog posts. Previously, Tawanda started his career as a software engineer having writing his first software program in 1999 (when he was 13 years old).