#127 Marius Reitz – Lessons on Money, The Role of Luno in Africa 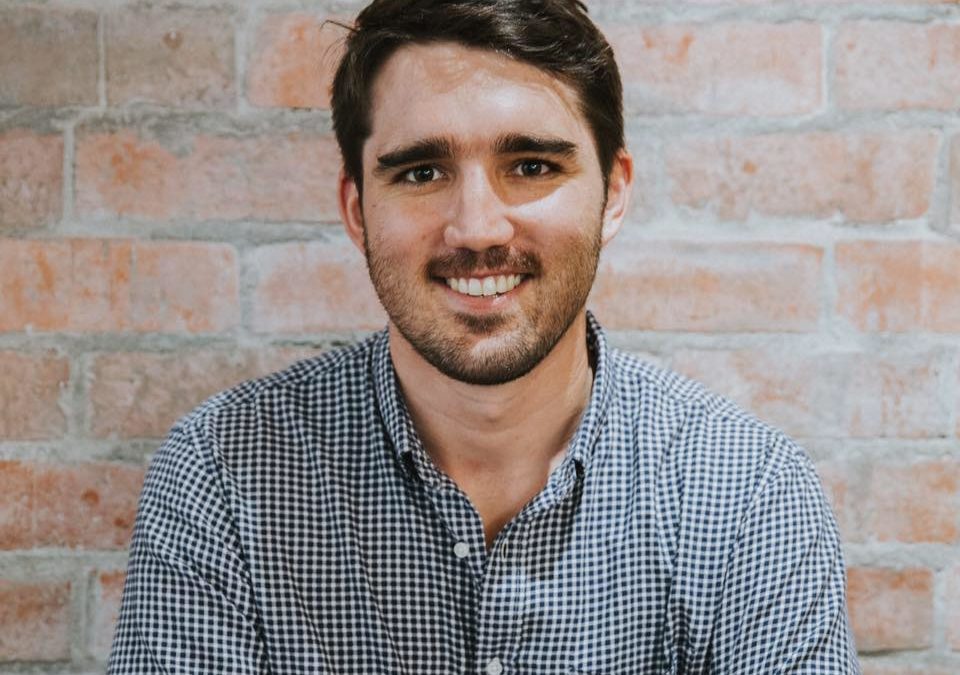 In this episode of The Grey Ave Podcast, I sat down and interviewed Marius Reitz, Luno’s Country Manager for South Africa to shed some light on Luno at their Offices in Cape Town.

Luno was founded in 2013 and is one of the world’s leading digital currency companies. Luno allows its users (people and businesses) to buy, sell, store and learn about digital currencies such as Bitcoin and Ethereum. It also facilitates bitcoin storage through their bitcoin wallet services. They also operate exchanges between traditional currencies and bitcoin.

Luno and PayFast facilitated one of the first crypto-currency integrations into a payment processor in the world. In 2016, Luno took part in the FCA Sandbox programme. This allows businesses to test financial products with regulatory supervision.
In September 2017, Luno raised $9 million in order to introduce its bitcoin wallet, exchange and services in Europe. Since November 2017, Luno has also supported Ethereum. At the start of 2018, Luno announced they had reached nearly 2 million customers and processed over $5 billion. They are pro-regulation.In April 2018, Luno registered with the Bank Negara Malaysia as a reporting body for the digital currencies.

Marius joined Luno in its early days and has played a role in the company’s success. In this episode, we explore