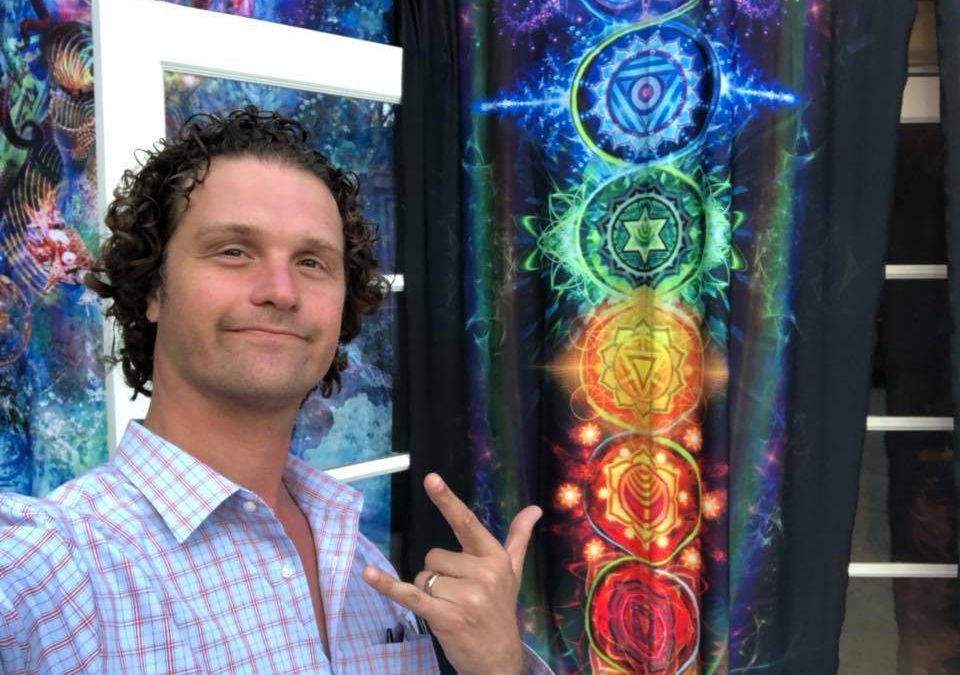 I had an awesome interview with Anthem Blanchard. He’s CEO and Founder of Anthem Vault, also serving as a member of the Board of Directors. Anthem brings extensive knowledge of the gold and silver industry to the company. He was raised by legendary goldbug and precious metals pioneer, James U. Blanchard III, who helped restore Americans’ right to own gold and also founded rare coin and bullion company, Blanchard & Company.

Anthem Vault provides individuals with an efficient and liquid way to buy, own, and sell fractional amounts of physical, 100% fine gold and silver bullion. Anthem Vault’s spinoff company AnthemGold is launching an Ethereum-based utility token, HERCULES (ticker: HERC), that functions to verify the existence of the gold backing its digital, spendable Anthem (ticker: AGLD) token. Each Anthem token is backed by one gram of physical gold, can be redeemed for physical gold, and will soon be tradeable person-to-person on a private network.

I interviewed Anthem Blanchard and CTO Logan Golema on episode #96 A New Era of Supply Chain Management. But in this episode, we focus on gold and AGLD.