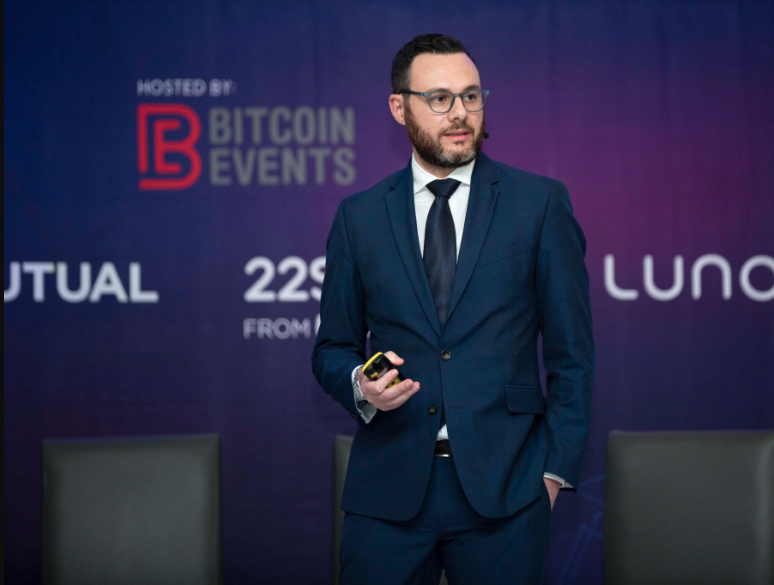 Malta has won hearts of many people in the Blockchain space. It’s not surprising seeing some of the largest players including Binance, OKEx, Decentralized ventures and many others incorporated there. It’s true, Malta is the Blockchain Island.

Considering that blockchain technology is relatively new, there’s interest on both private and private sectors as the potential of distributed ledgers is very disruptive in many ways. In my recent conversations with government officials including Hellen Zille(Premier of the Western Cape), the issue of regulation always pops up and they mostly reference what’s happening in Malta.

Enters….Jean Paul Fabri(JP Fabri for short). An economist and one of the most active experts behind the success in Malta. JP is the Managing Director of ARQ, a specialised advisory unit that forms part of ARQ Group. He is also the Lead Partner for ARQ Group on blockchain and cryptocurrencies helping global companies set-up their operations in Malta. He has consulted 9 governments of small island states on behalf of The Commonwealth Secretariat. He worked as an economist at the Central Bank of Malta, the private cabinet of the Prime Minister of Malta and in private advisory. JP is also a Visiting Assistant Lecturer at The University of Malta.

In this episode, Grey Jabesi interviews JP Fabri and discussed:
-How did Malta became interested in Blockchain
-How Malta approached blockchain
-Why regulate
-How do they make sure regulation is not stifling innovation
-Potential and opportunities of Blockchain technology in Africa
-His views on ICOs and cryptocurrencies