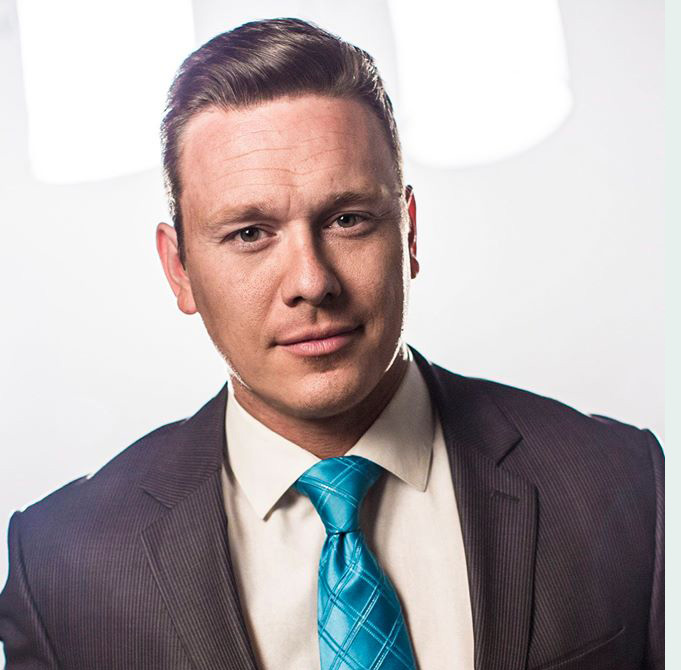 Ben Swann is an American television news anchor, political commentator and journalist. Initially a Baptist pastor, he became a sports producer for TV, and later a news journalist and producer, and managing editor on network affiliates, FOX, and RT America of the Russian state-owned TV network RT. Ben Swann is the founder of the Truth in Media.

He has spent 18 years working as a journalist in broadcast news, behind and in front of the camera. Swann began his journalism career in El Paso, Texas as a news photographer, quickly working his way up to prime time anchor. Along the way, Swann became a two time Emmy Award winner and two time recipient of the Edward R. Murrow Award. Covering Mexico’s drug war, Ben Swann discovered the national media was not reporting the truth of what was actually happening in Mexico’s drug war or the problems associated with the failed “War on Drugs” in the United States.

Ben Swann is now the industry leader for independent journalists, shattering the “Left vs. Right” paradigm, with a sharp focus on restoring Truth In Media.

We talked alot, some of the topics covered in this podcast were:
– His work experience with companies he worked for
– How he graduated Bachelor Degree at 16
– His career objectives
– Mexico’s drug war
– Fake news
– Truth in media