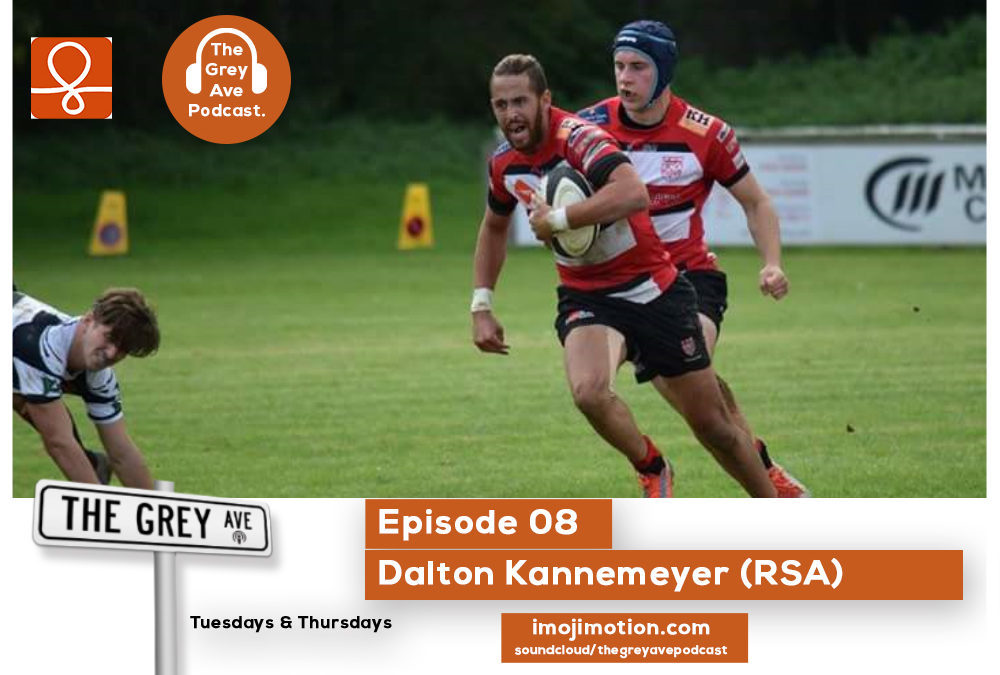 My guest in this episode is a sports genius Dalton Kannemeyer. Originally from South Africa, he plays Rugby and Cricket professionally in England. He grew up a sports man that his career took off at a very young age, that being said, he took a very unusual path since he wanted to play both Rugby and Cricket professionally. After realizing that he wouldn’t be allowed to play both sports in South Africa, he decided to move to England where he took off. There is a lot to learn, feel and laugh in this one. We discussed here from careers, relationships, karma, break ups to lifestyle.