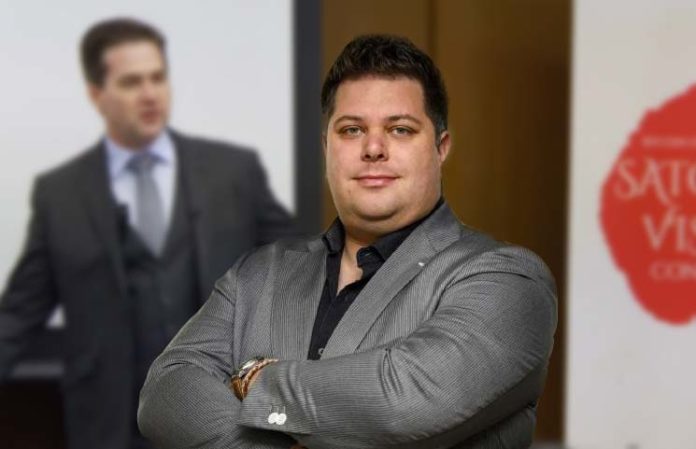 There should be someone behind the scenes controlling Bitcoin right? I mean, it cannot just run and maintain itself right? I’m just stating what you’ve always been thinking after you heard that Bitcoin is not controlled by any institution or government.

In this episode, we’re going to be demystifying that very question. Grey Jabesi connected with Riccardo Spagni(@flufflypony) AKA Fluffy Pony, a member of the Monero Core Team, who are stewards of the Monero Project, and is also the lead maintainer of the Monero project.

Listen to the episode on Apple Podcasts, Spotify, Overcast, Stitcher, Castbox, Google Podcasts, or on your favorite podcast platform.

Monero is an open-source cryptocurrency created in April 2014 that focuses on fungibility, privacy, and decentralization. It’s currently valued at $992M.

In this episode, we discussed:
Who founded Monero
How Fluffy Pony got involved
Responsibilities as a lead maintainer
Who controls or update Bitcoin code
How Monero is maintained
Law enforcement (The CIA and Interpol)
Best tools and practices for personal privacy
Success
His favorite Apps
His concerns with using Whatsapp for messaging
Tari project

This episode is brought to you by Nexo. The World’s First Instant Crypto Credit Lines. Get instant crypto loans by local bank transfer using crypto as collateral without selling it.