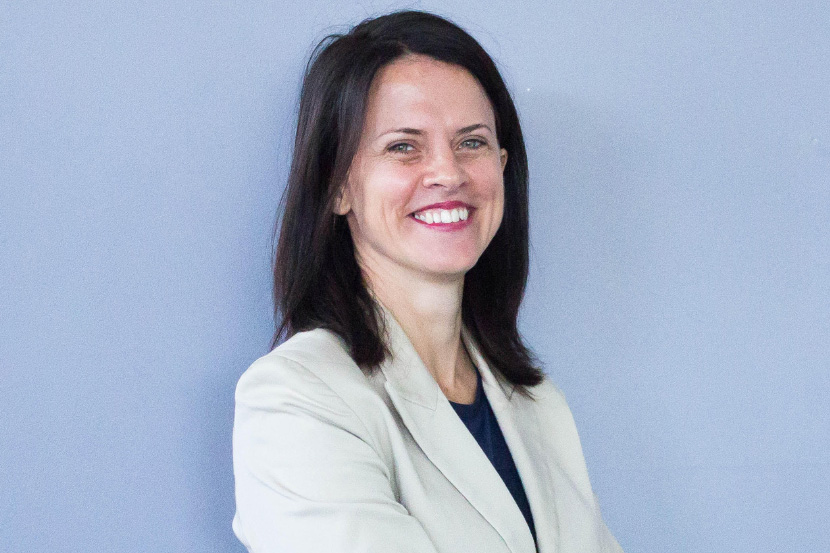 Sonya Kuhnel has been interested in digital currencies since late 2013 and one of the first women involved in the industry in South Africa. In 2013, she started a bitcoin payment company called Bitcoin Payments, a BitPay Affiliate partner, which allowed online merchants in South Africa to accept bitcoin as a payment method for goods and services.

In 2014, Sonya co-founded Bitcoin Events, a company that hosts the Bitcoin & Blockchain Africa Conferences in Cape Town and Johannesburg. The conferences attract local and international venture capitalists, government delegates, top level executives from large financial institutions as well as experts in the industry.

In this episode, Sonya shares the history of Bitcoin events. A company she co-founded which is behind the Bitcoin Africa conference. We also discuss the state of cryptocurencies in South Africa, how she got herself involved with Bitcoin and more.

We give away free tickets to the conference. Listen to the podcast for instructions.