EP#44 GAZZA – BEHIND THE MUSIC 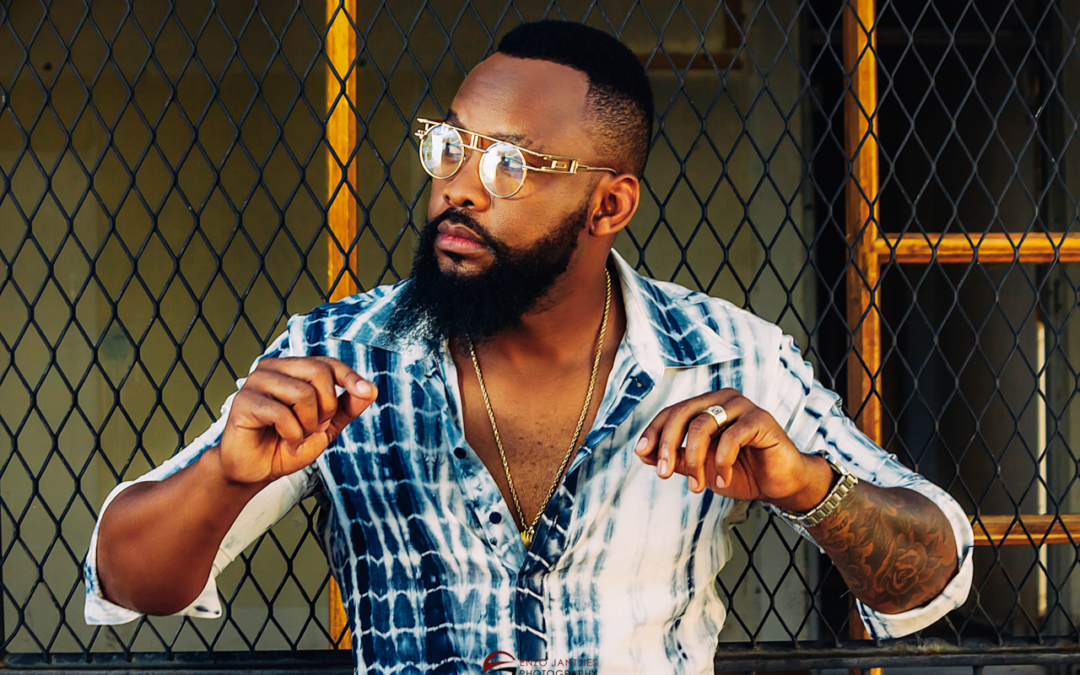 I recently went to Namibia and attended the Namibian Annual Music Awards 2017 where I met Gazza and his team. I watched him win awards that night and the next morning, we recorded this podcast.

Gazza, is one of the most commercially successful and best selling recording artists in Namibia.

Since the entrance into the Namibian music scene, Gazza has worked his way up to become the most commercially successful artist in Namibia. He has also become a firm favorite in Namibian households with the young and old alike and has embarked on tours that have expose him to the rest of Africa and the world. He has been well accepted and is a firm favorite with Channel O, a DStv channel, where his work and life is regularly showcased.

His music can be defined as a mix of several influences namely Kwaito, Dancehall, Reggae, Hip Hop and his lyrics are about the township life. His sharp lyrics reflect the intricacies of Namibian life and strike a familiar chord with Namibians from all walks of life, young and old.
To date, he has released over 10 albums, all of which have contributed to making Gazza the best selling recording artist of all time in Namibia.