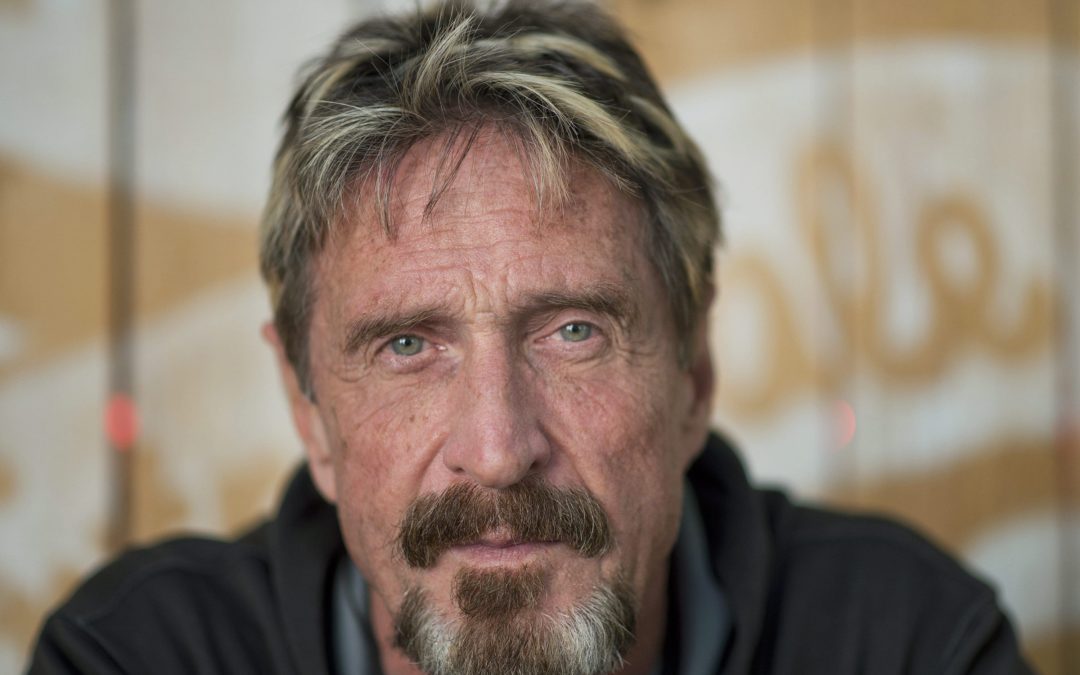 This podcast is brought to you by Divi Project

John McAfee is by far one of the most interesting, as well as the most controversial public figures today. He’s a British-American computer programmer and businessman. He created McAfee anti-virus and founded the software company McAfee Associates in 1987, ran it until 1994, when he resigned from the company. McAfee Associates achieved early success as the creators of McAfee, the first commercial antivirus software, and the business now produces a range of enterprise security software. The company was purchased by Intel in 2011 and spun back out in 2017 with TPG Capital owning a majority stake, though the software has always borne the McAfee brand name. McAfee’s wealth peaked in 2007 at $100 million before his investments plummeted in the financial crisis of 2007–2008.

McAfee is also a political activist, who sought the 2016 Libertarian Party nomination for President of the United States in the 2016 election, losing to former New Mexico governor Gary Johnson.

John McAfee has become one of the best-known Bitcoin supporters but his story goes far deeper than being a crypto expert. He is considered to be one of the most controversial figures in the world of crypto and technology, with countless ups and downs throughout his life. His life filled with fascinating anecdotes, disputed events, drug abuse, several arrests, and return to the public scene as a well-respected crypto soothsayer and surprising twists that have brought him to where he is now.

In this exclusive with John McAfee, we discussed the following: