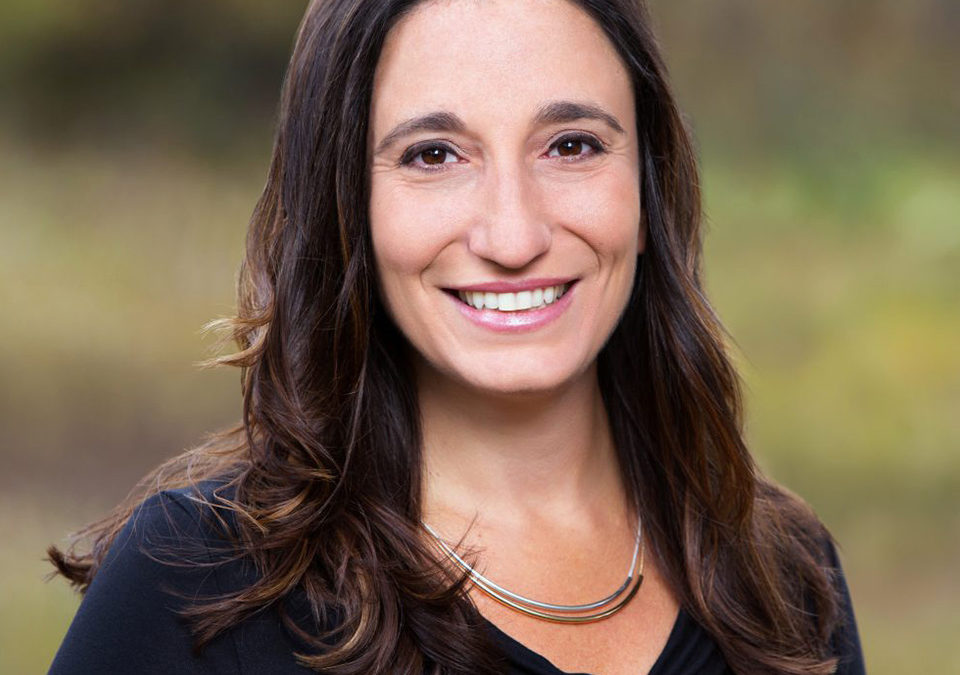 In this episode of The Grey Ave Podcast, I had a chance to sit down and interviewed Connie Gallippi while she was in South Africa for Crypto Fest.

She is the Founder and Executive Director of BitGive, the first government-recognized Bitcoin non-profit and a pioneer organisation, leveraging Bitcoin and Blockchain technology via practical applications for humanitarian work in the developing world. Connie speaks internationally on the social impact of Bitcoin and Blockchain technology and is an advocate for diversity and equal opportunity. BitGive has built partnerships and raised funds with mainstream NGOs ready to innovate with this technology, including Save the Children, The Water Project, TECHO, and Medic Mobile. BitGive’s flagship project is GiveTrack, leveraging the Bitcoin blockchain for tracking contributions and engaging donors in project results on the ground in real-time.

BitGive has been featured in Forbes, Entrepreneur, Wall Street Journal, US News and World Report, Nonprofit Times, Inside Philanthropy, and more. Previously, Connie worked with non-profits in California for 15 years in a variety of roles. Most notably, her work included the development and implementation of multi-million dollar programs in public funding for the environmental sector. She remains involved as a volunteer and board director for several organisations.

In this interview, we discussed:
– Founding Bitgive
– The power of Bitcoin in charity
– Diversity in tech
– Challenges faced by women in STEM
– The diversity problem in diversity in Tech