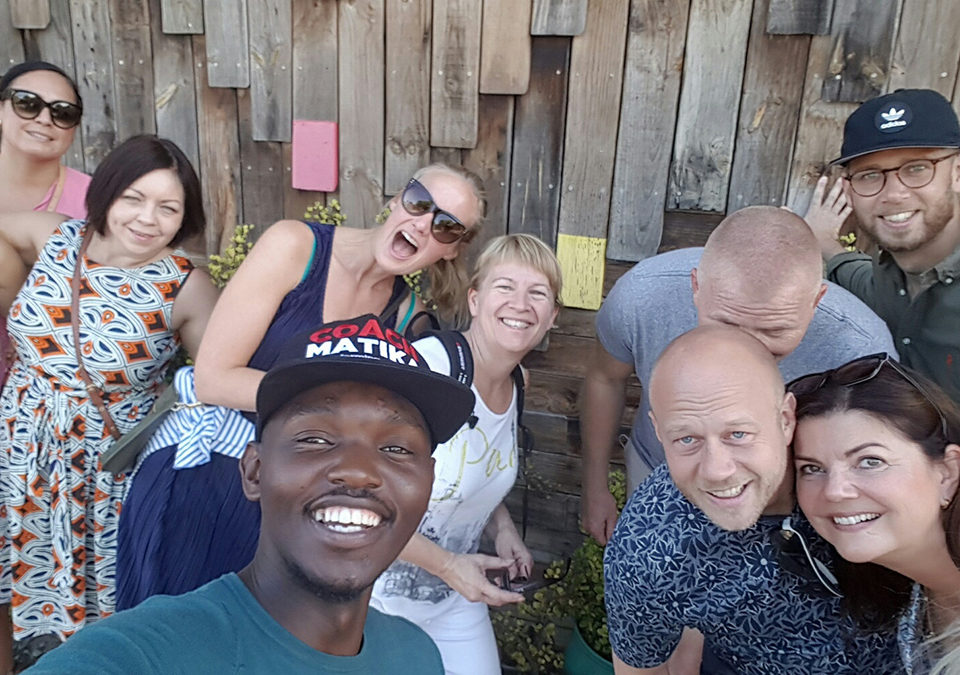 Grey Jabesi caught up with Thembinkosi Matika, a Community Activist and the Centre Manager at Project Playground Langa. He is the founder of Nzulu Group, a social enterprise movement with the aim of organizing and educating African people so that they can work together to achieve success and significance. He is also the Managing Director at Thembinkosi Matika (TM) Leadership and Training. An enterprise that aims at helping people and organizations with tools to improve their results.

Thembinkosi originally born in the Eastern Cape but grew up in Cape Town in the dusty streets of Khayelitsha, known to be the habitat of drugs, crime, unemployment and over population. He is an energetic life strategist, speaker with impact & a trainer amongst other spheres. His obsession with growing through pain, has endured him being an athlete where he participates in long distance & trail running.

During the year 2007, whilst studying towards a qualification in Medical Bioscience, through the University Of Western Cape, in his 2nd year of study he dropped out. This is when he realized that he was not following the path he was meant to pursue & passed time being a barman earning only R1200 a month. This is when he started selling drugs and lived recklessly. He experienced his life breakthrough when he spent an entire weekend in a jail cell & knew this was not the kind of life, he wanted to live.

Thembinkos’s purpose in life is to help people transform their mindsets. This will enable them to effective decision-making. With implemented strategies that lead people to live intentional lives. The entrepreneur believes that;
YOU NEED TO BE. BEFORE, YOU CAN DO.He dedicates his time doing community work, through his community development interests he is the center manager at PPG, known as Project Playground, his role includes; facilitating workshops, coaching the youth to better themselves academically & transforms mindsets.

Love and enjoy this interview