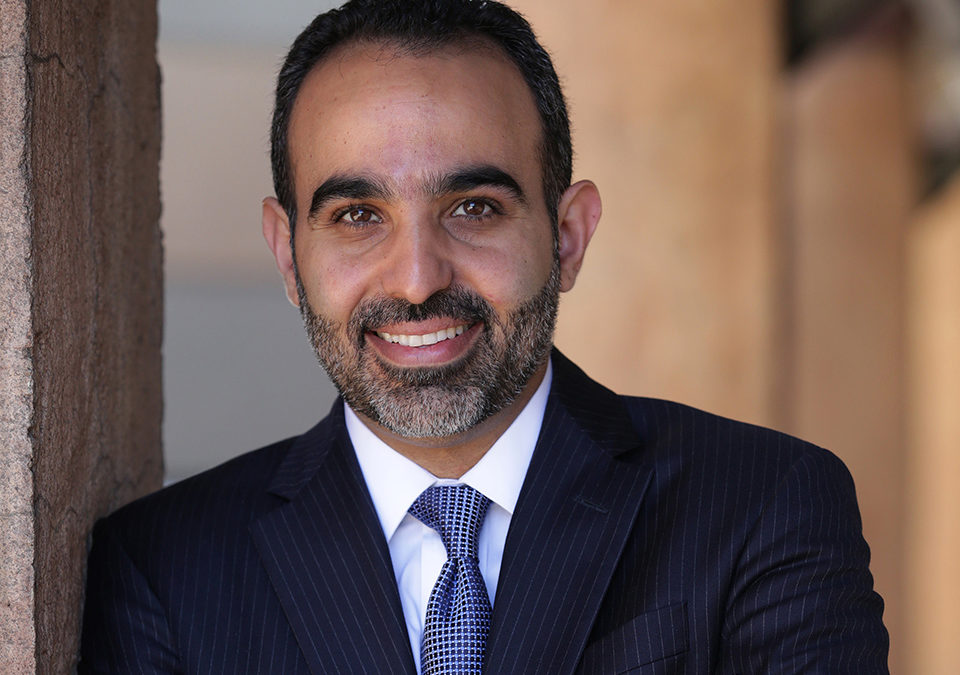 “Our crusade is against injustice, not a group of people who call themselves a name.” – Farzam Ehsani
Grey Jabesi interviewed Farzam Ehsani, Co-Founder and CEO of VALR.com, a platform that bridges the gap between our traditional financial system and the new world of cryptocurrencies. He was previously the Blockchain Lead at Rand Merchant Bank and the FirstRand Group and was the inaugural Chairperson of the South African Financial Blockchain Consortium. He previously worked at McKinsey & Company in Johannesburg, Deloitte Consulting in San Francisco, the Baha’i World Centre in Haifa, and the United Nations in Nairobi. He studied economics at the University of California – Berkeley.

VALR is a digital asset trading platform in South Africa with lower fees transactions, collaborating with Bittrex, one of the most advanced secured and compliant platform worldwide. And also partnered with Former FNB Bank CEO and Montegray Capital CEO, Michael Jordaan who was previously interviewed on this podcast on episodes 90 and 93 respectively. It allows customers to seamlessly and instantly trade between bitcoin or ether and over 50 cryptocurrencies. Valr has brought their close relationship with regulators in South Africa. The platform has both a take and a maker fee. The taker fee is 0.75% and the Maker fee is -0.1%. This means the makers get paid 0.1% of the fee transacted. Think of it as a rebate. Any trade has a buyer (taker) and a seller (maker). The maker fee is gotten from the 0.75% taker fee leaving Valr with 0.65%. This makes the platform sustainable.VALR Makes 0.65% out of any deal. The platform also includes a referral program which gives a referrer 15% discount of the fee. If you refer 2 or more people, you get 15% and 10% of the fees of all referrals.

In this fascinating podcast, we discussed the following:
-His Personal background
-How the banking system works
-Why he left Rand Merchant Bank and started Valr
-How Blockchain and cryptocurrency can contribute to financial inclusion in Africa
-His religious background, The Bahá’í Faith
-How Valr works and affordable company’s fee structure
Share this episode with family and friends. Enjoy!