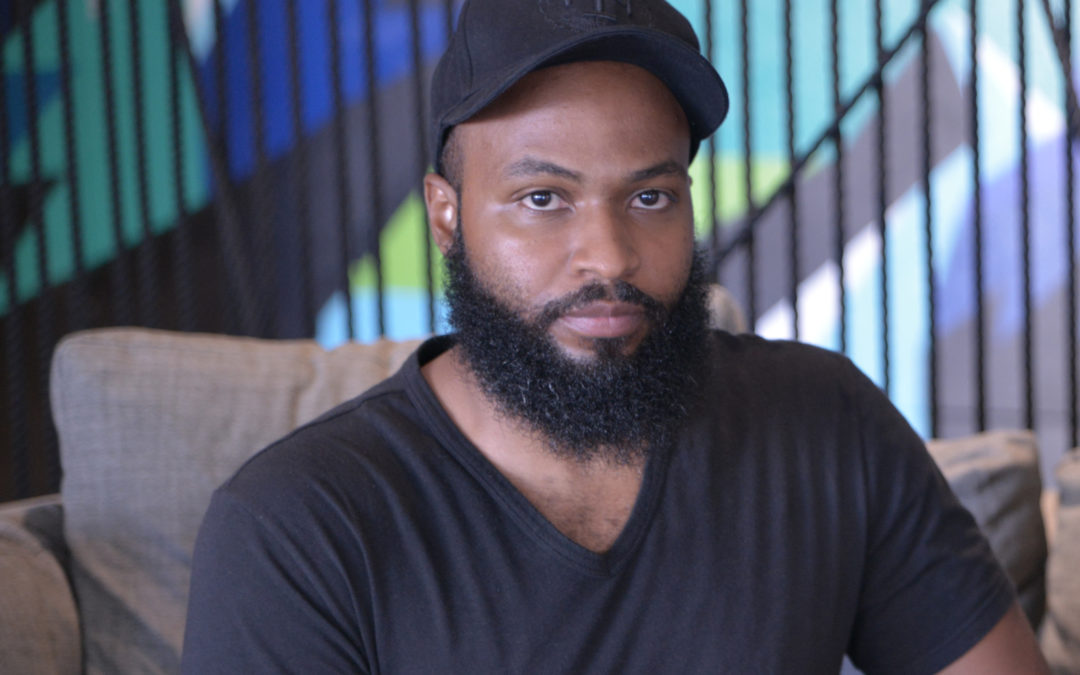 Matthew Arnett is a Bahamian explorer, serial entrepreneur and co-founder of PO8 the 2018 Inter-American Development Bank Recipient for most innovative Startup. He is also the co-founder FORT NFT PROTOCOL— The Bahamas’ first Blockchain and cryptocurrency projects. Most recently he has also co-developed the first reward based on chain off chain NFT digital collectable called Skully.

He founded his first company, sendmetickets.com  in his early 20s and managed to bring major acts ie. Kanye West to perform in China. Matthew is a member of The Non-Fungible Alliance and Stable Coin Association. Prior to PO8 and FORT Matthew was the co-founder of sendmetickets.com, the first English language online ticketing platform in China, acquired by a private equity group in 2012. Subsequently, he turned his interest to cryptocurrencies and became an early adopter by investing in Bitcoin mining.

Fluent in Mandarin Chinese, Matthew has served in various China market-entry advisory roles for the likes of Uber and Wework, as well as advising trade missions from The Bahamas, Dominican Republic, Panama and Chile in his role as Council General for Sino-Latam in Beijing. Matthew is an avid public speaker and has lectured on China business culture at leading universities in China and the U.S. He is a graduate of the Tsinghua-MIT Global MBA program and former Vice President Of The Student Union of The University of The Bahamas.

In this episode we discuss a lot of fascinating stories such as :

– His entrepreneurial journey
– How his project PO8 will disrupt the marine archaeology and NFT security token in Bahamas
– The overview and benefits of Non-Fungible Tokens
– His exploration in China and so many more.