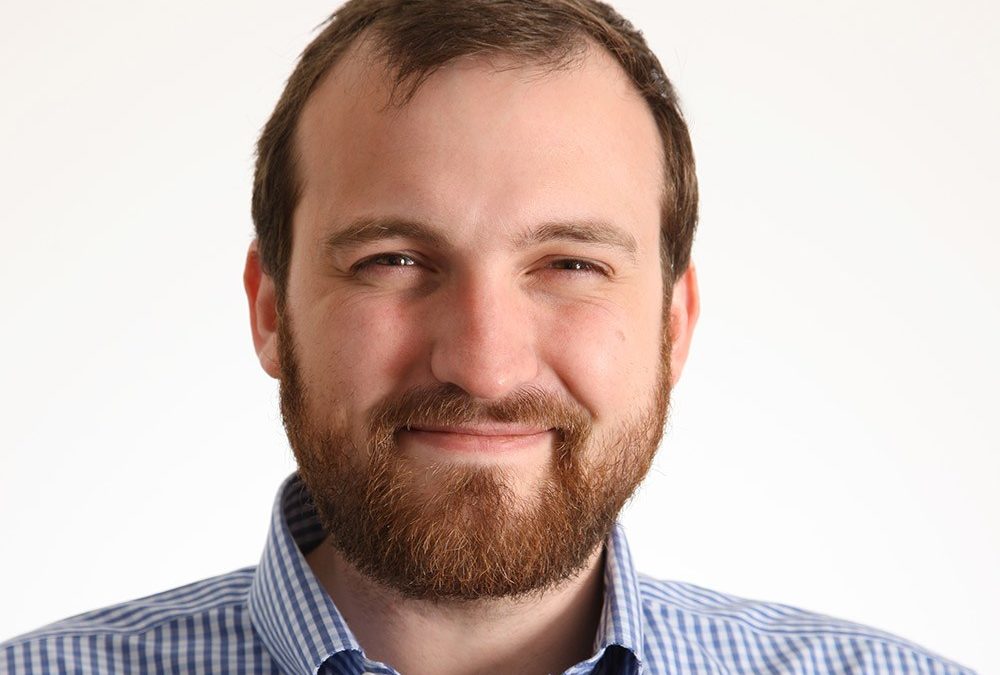 In this interview. Grey Jabesi interviews Charles Hoskinson, well known as Co-founder of Cardano and Ethereum. Also featuring, was John O’Connor who is the Director of African Operations for Input Output(The parent company behind Cardano). This interview was recorded in johannesburg South Africa, where Charles was attending Africa Blockchain Conference which was hosted by Tumelo Ramaphosa.

Charles Hoskinson is a Colorado-based technology entrepreneur and mathematician. He attended Metropolitan State University of Denver and University of Colorado Boulder to study analytic number theory before moving into cryptography through industry exposure.

His professional experience includes founding three cryptocurrency-related start-ups – Invictus Innovations, Ethereum and IOHK – and he has held a variety of posts in both the public and private sectors. He was the founding chairman of the Bitcoin Foundation’s education committee and established the Cryptocurrency Research Group in 2013.

John O’connor joined IOHK after working for the Cardano Foundation as the Head of Strategy and Communications. He worked from pre-launch on a variety of business areas, including community building, communications, exchange integration, and business strategy.

John began his career working at an investment firm focused on African development. With mixed Ethio-Irish heritage, he is particularly interested in how blockchain can enhance transparency and enable business in sub-Saharan African economies. John graduated from Oxford University with a degree in Politics, Philosophy and Economics. He lives between Addis Ababa and London.